Well it's been a long time since I have blogged, for that I apologies. The reason has been I have been studying for my Assistant Flying Instructor (AFI) rating, I was going to blog during the process, however a lot of people fail or so i'm told and i wanted to keep any such failure private.  this was further compounded with being made redundant during my training, thankfully I'm now gainfully employed once more.

It was almost 18 months ago that it first crossed my mind that I would like to become a flying instructor (FI). I spent some time surfing the net looking for information and pricing and two things quickly became clear, first I would not get rich as an FI and second the cost of training is quite high. The average for a 3-axis microlight being in the order £5,000 (as of 2017), this includes the entrance exam, 15 hours of flying and 40 hours of ground school, but excluding the exam at the end and lastly and most importantly finding a school to serve as an AFI while training.

I decided to try and find someone local to help keep the costs down and Gareth Aggatte was both local (ish) and recommended so I arranged to meet him at the flying show in December 2016 and we talked it through, yet again I was told it will not make you rich! 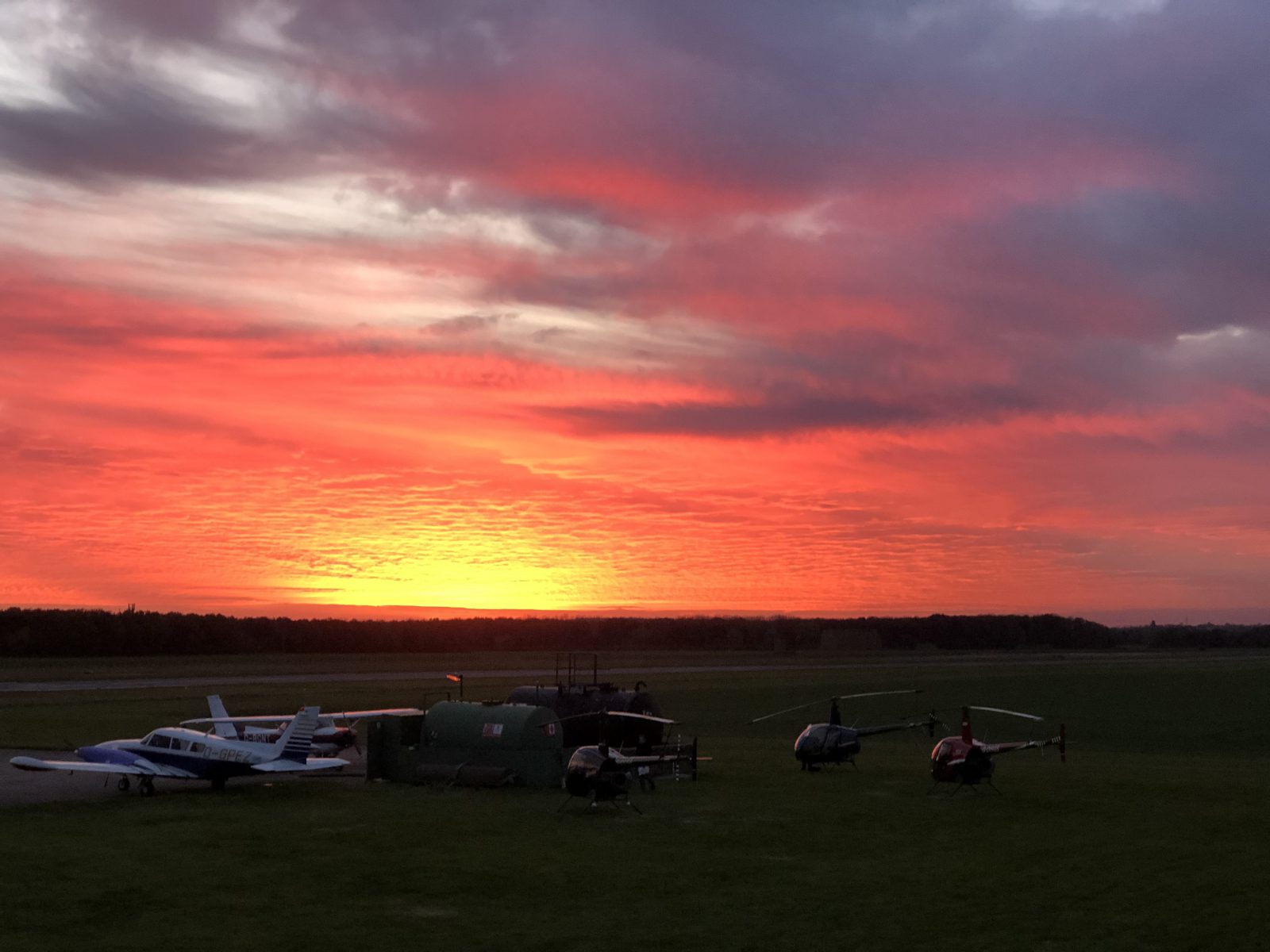 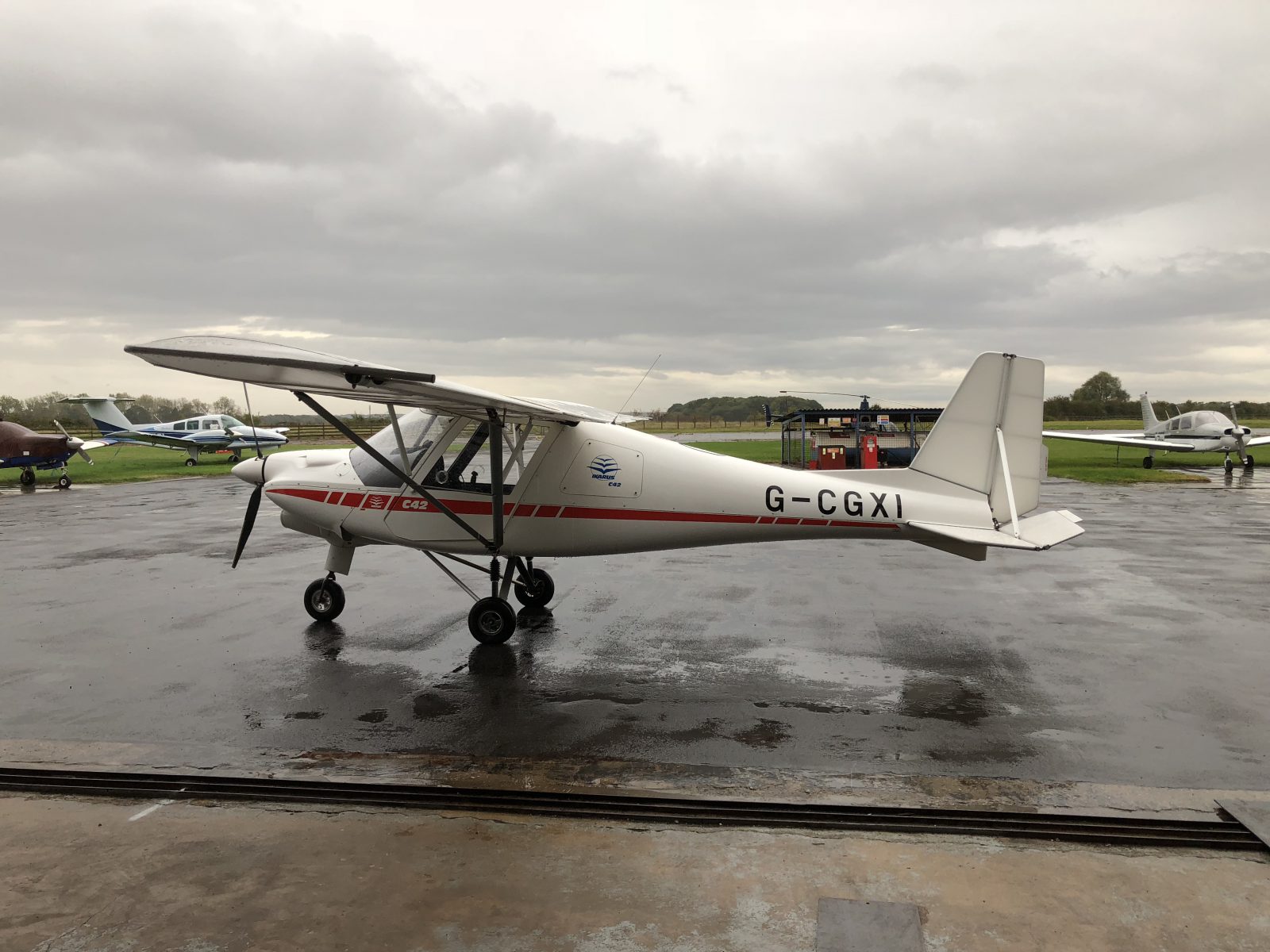 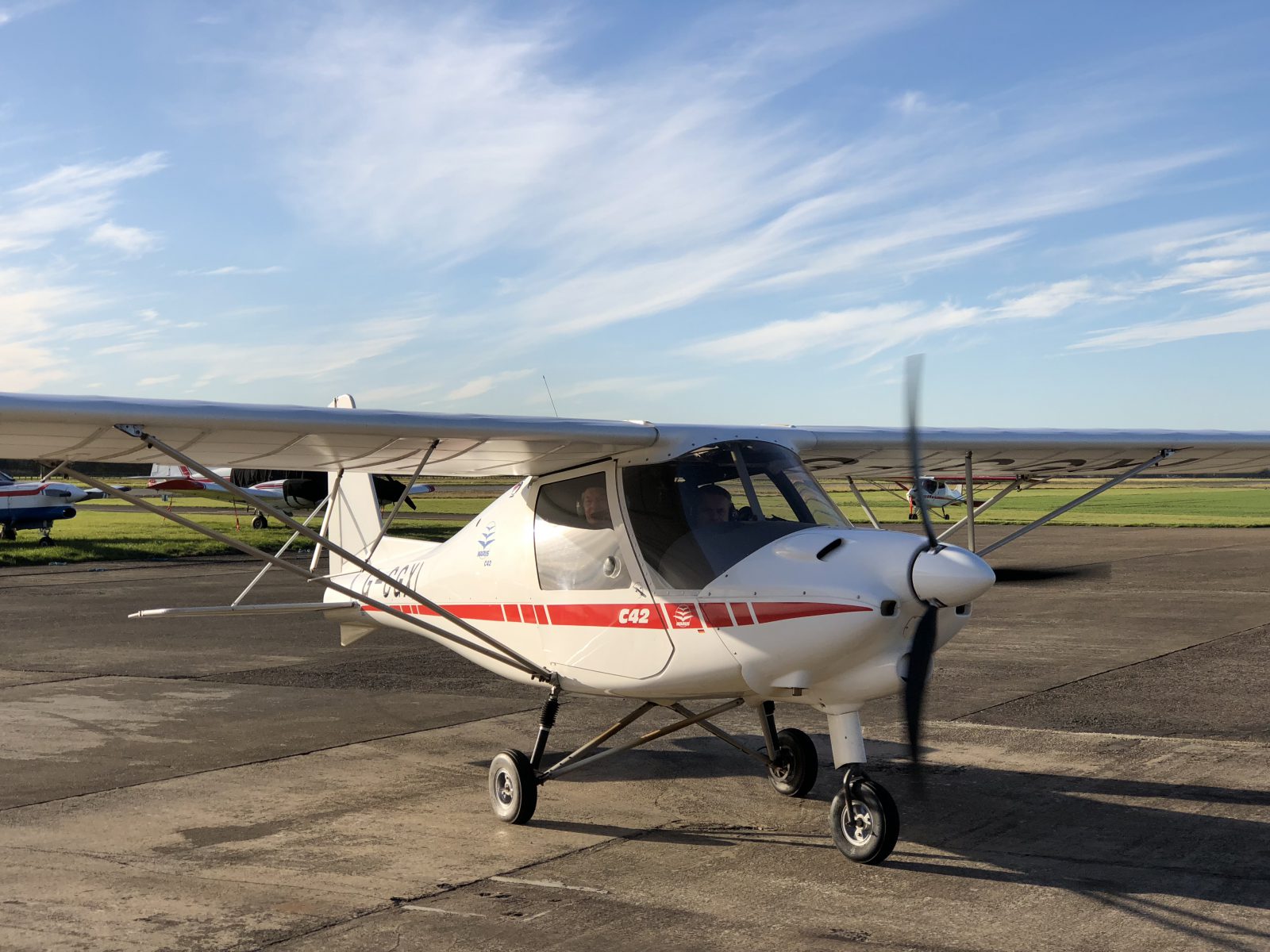 Unfortunately, the school where I learnt to fly was unable to offer me the opportunity to train there so I approached the person who took my GST with (Chris Hasell at Boston Airfield) and we met up. He echoed what I had read on line about not getting rich and the costs and the work involved.  However, getting rich is not the driving force behind my decision and my understanding wife saw it as an investment for our retirement if nothing else!

So I booked the entry exam for the 14th October 2017 and turned up at Conington Airfield. Gareth was out flying when I arrived and I sat and waited nervously, like many I’m not great when it comes to exams and there is very little on what to expect on the internet. I had done some limited revision before the day by rereading my own exam notes from my blog. The weather was not looking great and I assumed it would be called off, I was wrong! First up was the written test, this is 50 question in the same style as those taken for the NPPL, there was 10 questions per exam previously sat. There were no triangles of velocities to do, which was a shame as I had revised these. The questions seemed slightly harder than the original ones, but that could just be down to me not having revised to the same level. Next came the flying test, this was essentially the same as a GST. I’m pleased to say even though it was at an airfield I have never flown to or from in a Microlight before I passed the ordeal.

So now the hard work begins, my day job made it impossible for me to get all the time off in one go, but Gareth was accommodating and my work too and we agreed on me doing a Thursday Friday and Saturday over 6 weeks, this commenced 26 October 2017.

Each day was a mix of ground school and flying (when the weather allowed) receiving pre-flight briefs, writing them up and then reciting them, all of this was being fitted around the schools normal flying and student lessons which on occasions worked well as it gave me time to study, but other times it meant progress was much slower. I think in hindsight I would have preferred the days to have been dedicated to the two of us that were on the AFI training course, it was due to this approach that I ran out of leave from work and did not complete my training until February.

Every cloud has a silver lining and this delay has meant an opportunity at my home airfield has opened up for me.

On the day of the test I had an idea of what to expect, but it doesn’t prepare you for the intensity of the day. From an overview point of view the day consisted of:

Receiving a briefing about the day and how I was to know when he was and examiner and when he was acting as a student.

Then the remainder of the day was composed of:

Giving a weather briefing and talking about weather fronts

Then I was given a briefing to prepare and present, I got 10b Stalling , this was a surprise to me as I had been told by more then one person it would only be an exercise selected from the first part of the syllabus! You have 20 mins to prepare and then you need to present it to the examiner.

Once presented we walked out to the aircraft and he watched while I did my prefight check.

Next we flow the exercise and then we done some of the other manoeuvres including PFLs, steep turns and recovery from dangerous attitudes.

Back on the ground and time for a quick cup of tea, you don’t get any feedback on how you are progressing, which is very unnerving!

Now to the last part of the day a nice gentle warm down, wait I got that wrong, in fact it is a 2 hour question and answer session.

Following this you get feedback on how you did and your result, I failed, well actually I got a partial pass.

The part I failed was the briefing, it lacked content, I was surprised by this as it was very close to what I had been taught. All I can assume is that there is a big mismatch between what I had been taught and what was expected. I sat down with Katie one rainy day and we spent many hours reviewing and improving my notes (thanks Katie). I booked up my retest and represented a new briefing of the examiners choice, this time I passed. You have 30 days to complete the retake in and yes, the retest costs too! 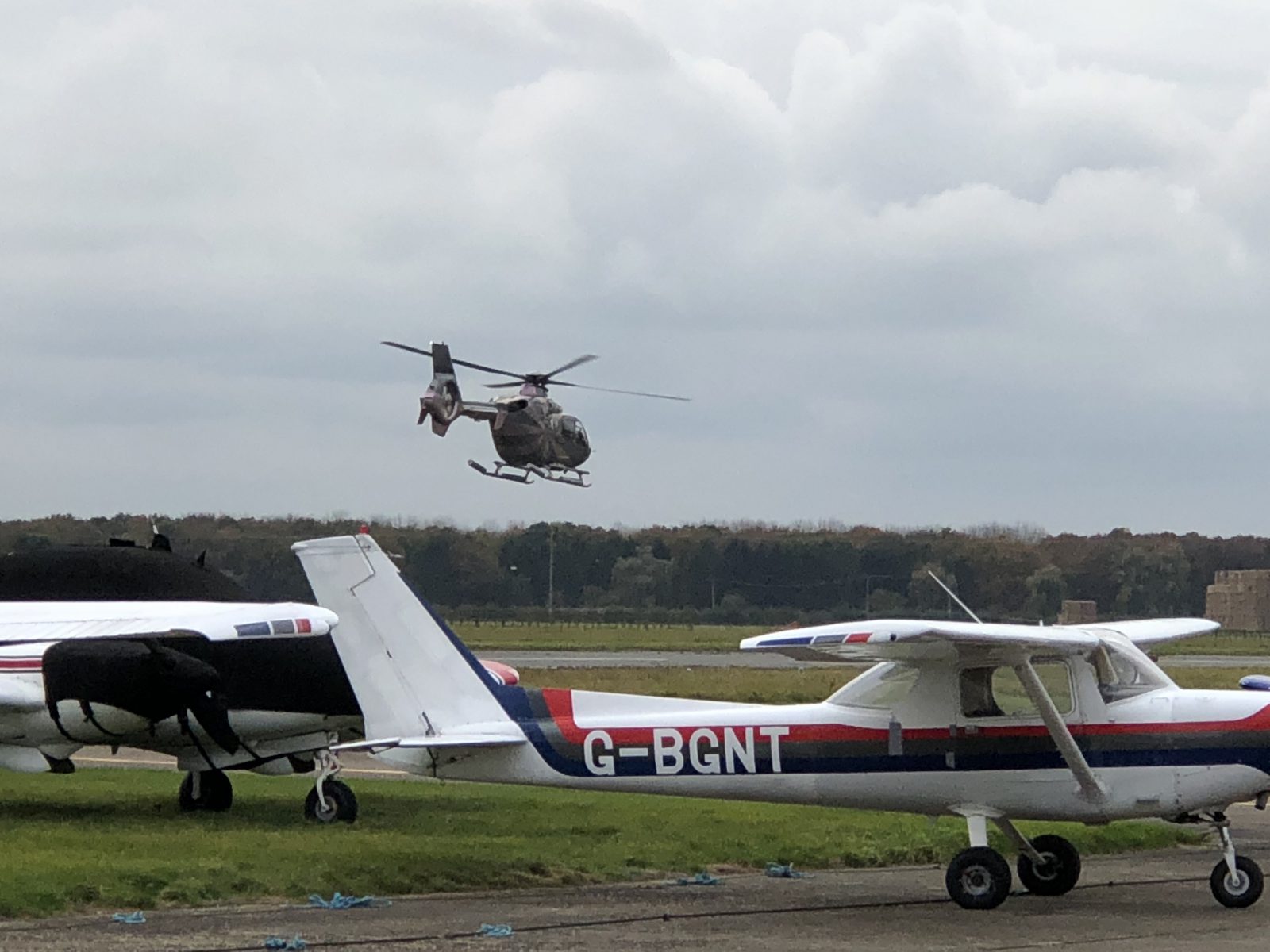 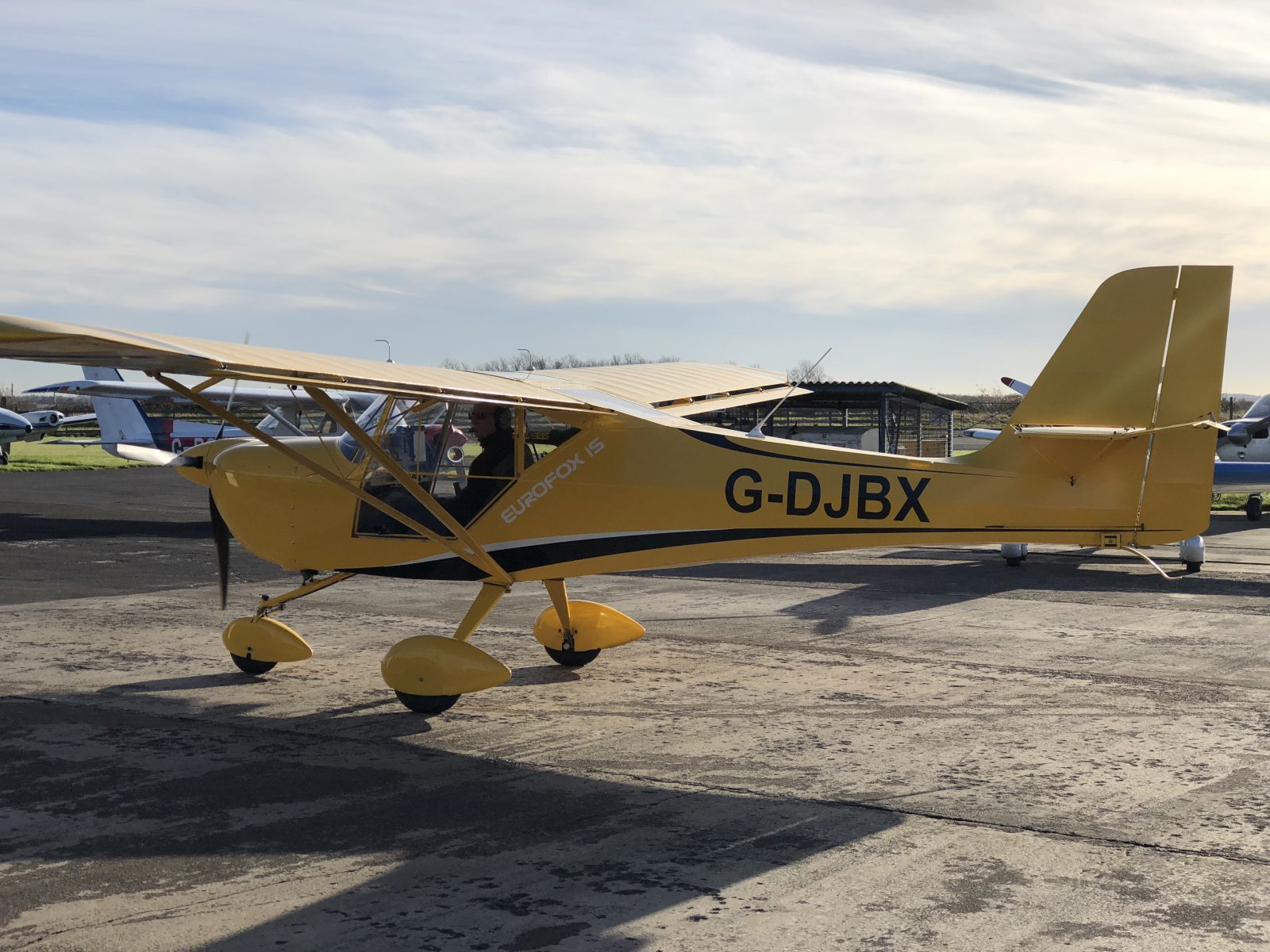 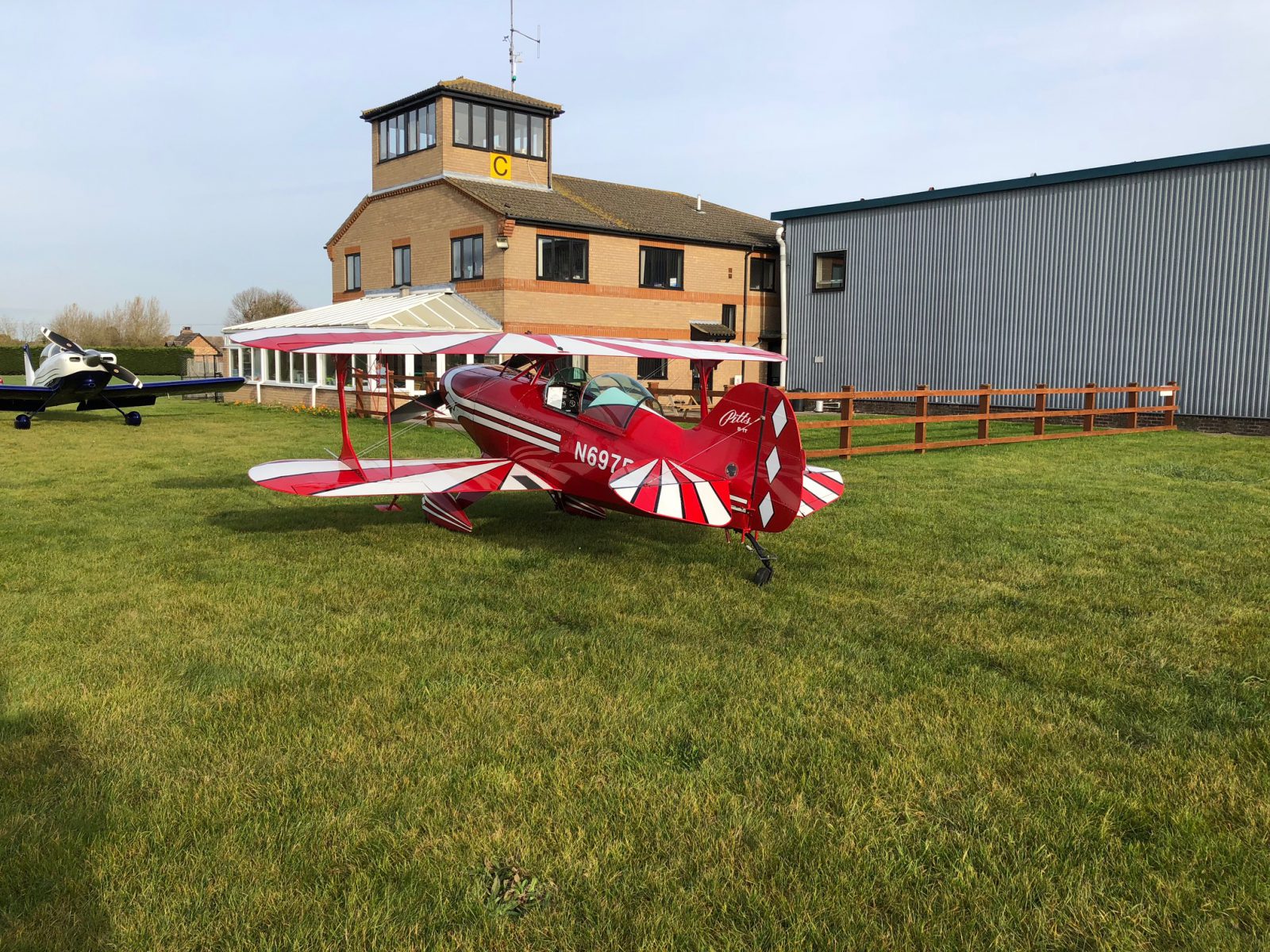 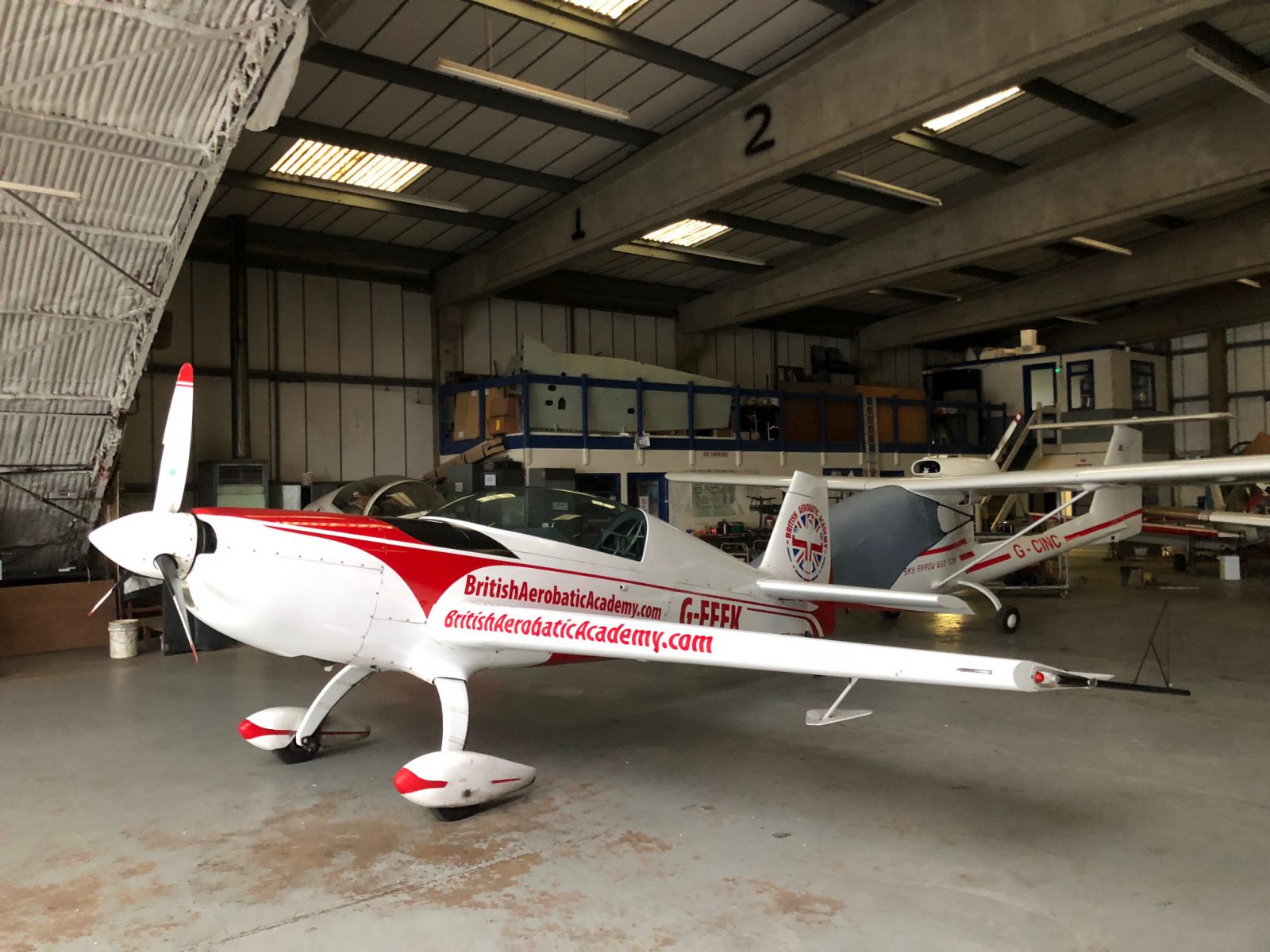 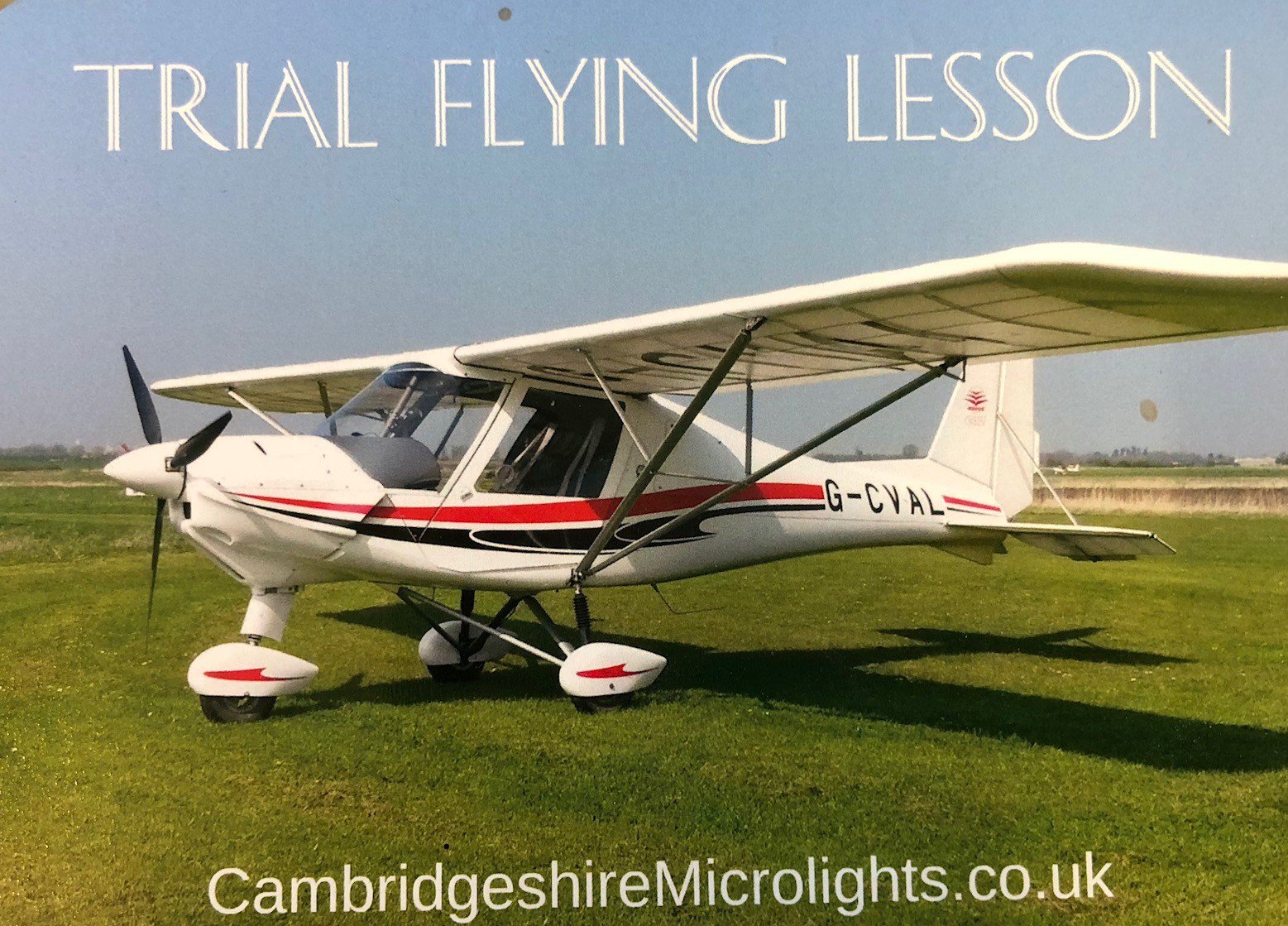 In summary it is a very big commitment in time, money and effort, no wonder there are so few instructors.

I please to say that I’m now working as an AFI (sorry but FI(R) just doesn’t sound right) at Chatteris for Cambridgeshire Microlights under the CFI Katie Denham or I will be when my license is returned by the CAA, 30 days and counting!

2 Replies to “Journey to becoming an flying instructor, Step 1 – Getting my AFI or as it is now called FI(R)”