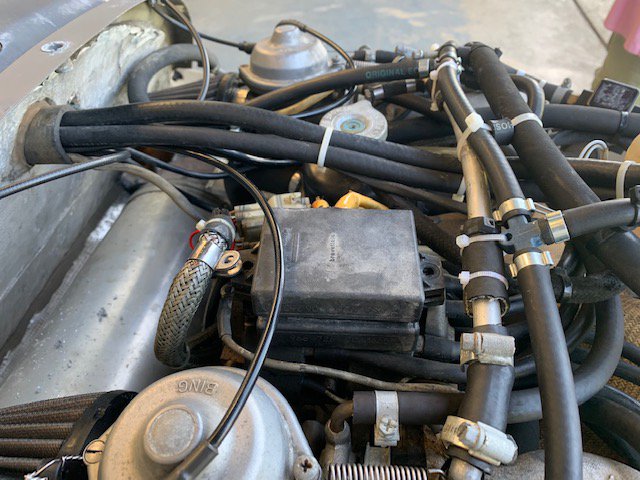 Our Rotax 912UL has never started as well as it does now, but that wasn’t always the case!

Our aircraft had the post lockdown blues and so did we! The first time starting her and she would turn over, but not firing, there was simply nothing there. Others offered the normal advice, you know the normal things people say; make sure the throttle is fully closed, pull the choke fully out and run the electric pump for a couple of minutes! well yes, I had done all of that, next comes the offers to start her for me, they tried and failed too.  I remembered an article which said to warm the ignition modules with a hot air gun if you are having trouble starting. Hot air gun in hand I warm the modules for a few minutes, hastily getting back in and pressing the start button and the engine sprang into life! I warmed the engine before shutting down and putting the cowling on. Others experienced similar issues starting her over the next few flights when the engine was cold.

Then the battery gave out,  low voltage of a failing battery could cause the issue so this was probably the cause. After replacing the battery we could not start her due to the weather and the next day Gary Masters was due to do a service. Service done, it was time to do a ground run, I hit the start button and she turned over but didn’t fire! Gary came over and poured very hot water over the mags and she starts and runs perfectly. Gary then confirmed our suspicions that the Mags aka ignition modules have both failed! 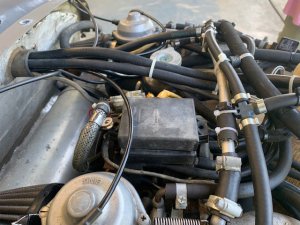 These Ducati modules have a reputation for failing and being expensive to replace, circa £1,500 a pair. In a BMAA magazine I had read of some recently approved modules from a company called Light Flight who are selling IGNITECH modules, I text the number on their website and shortly after had a phone call from a very helpful Andy Buchan. Andy told me the modules were approved for use by the BMAA and have been in use across Europe for some time. We purchased two modules with long leads and a simple bracket for £320.00 inc P&P, quite a saving, especially as they claim to be longer-lasting due to being mounted within the cockpit away from heat and vibration. The Modules have an option to boost the spark via a 12V feed taken from the starter solenoid switched positive. The boost ensures a full-strength spark at the low starting rpm. There is also a soft-start software option which we have not enabled currently as it doesn’t seem to be necessary.

Now with the new battery and the new spark boosting mags our Rotax starts effortlessly on the button. We could view it as we had to spend £320 or the way we see things is we saved £1,180!

The fitting is not difficult, but not straight forward either, as they are fitted inside the cockpit on the back of the firewall. This means drilling a hole of approximately 25mm to enable the pre-made cables to pass through, we then closed the hole by placing a piece of split pipe over the cable, thus protecting them and filling the hole. The wiring for the boost is simple, consisting of connecting 1 wire from each module to the switched solenoid terminal (Warning, ensure the battery is disconnected before connecting). 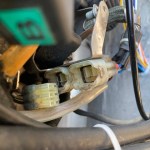 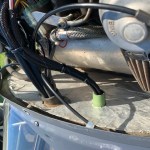 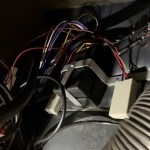 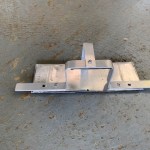 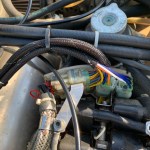 We added a backing plate to the bracket to ensure airflow around the modules, they run warm to the touch the manufacturer says up to 50 degrees C. The 2 white blocks are voltage regulators for the supplemental supply and come with the modules pre-wired.

Would I recommend these modules? It’s early days, but with the ease of starting we now have and the fact they have a proven history in Europe, I think it’s worth the extra effort to fit these, not only because of the saving, but they have a spark boost and hopefully a longer life too!