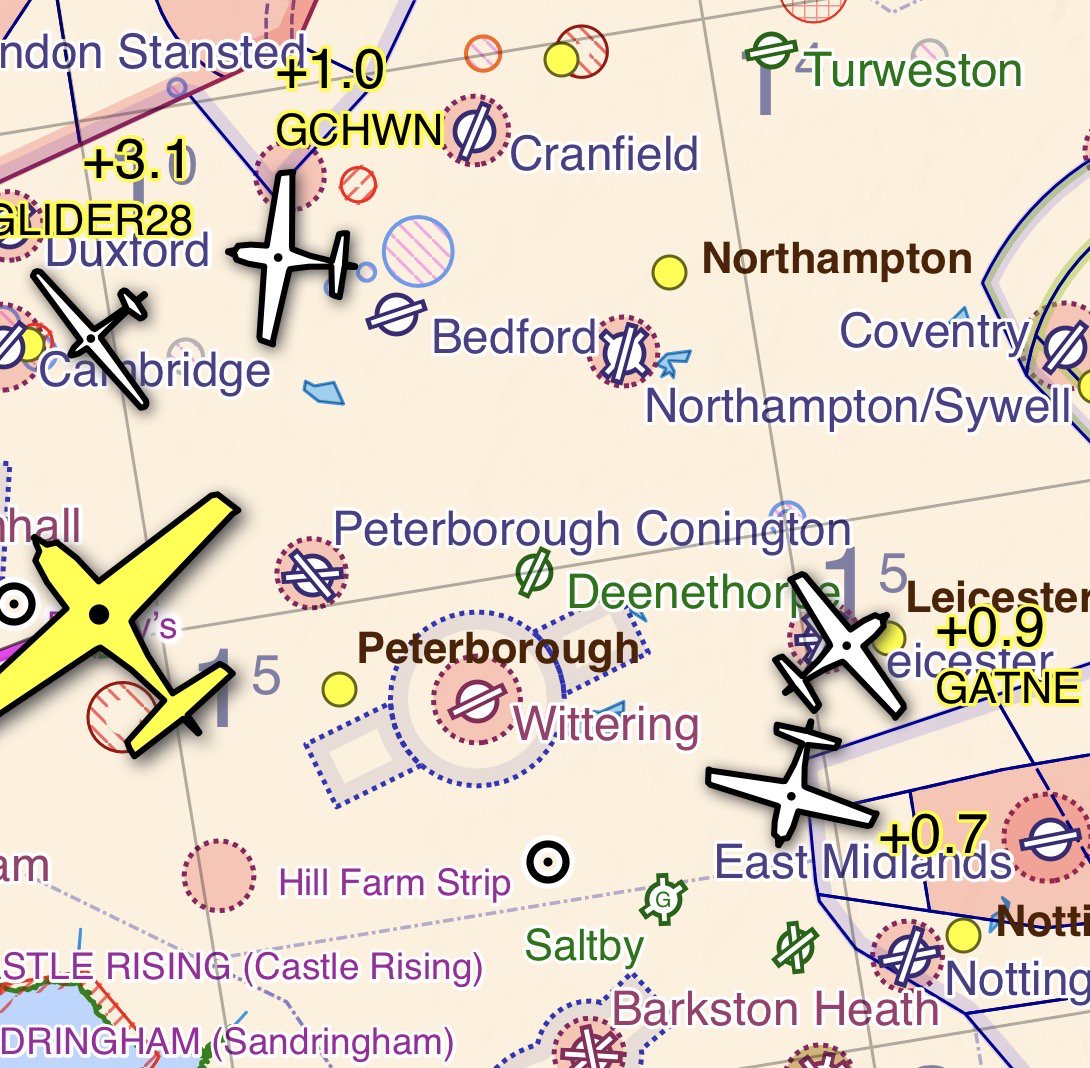 Back on 08th Aug, 2015 Stratux made its debut and it wasn’t many releases later that I built one, I was a little underwhelmed at the time I can’t remember the reason now, but think it was due to it being USA centric and the connection to Skydemon (my system of choice) not being reliable.

About the same approximate time, Pilotaware was starting out and the beta testers/builders were soldering up our own bridge boards (this was before bridge boards) using ARF boards.

I don’t know for sure which came first and I’m not sure it matters to me!

Fast forward 5 years and we have Pilotaware Rosseta and the Atom ground station network, providing uplinks from OGN and MLAT data from 360Radar. Skydemon even has Go Fly Pilotaware option too. No doubt this is the solution for use in Europe. Well, that was until the latest release of Stratux EU edition! The EU addition is a fork of the main Opensource project Stratux, it has been customised for use in Europe, dropping the UAT receiver and replacing it with an OGN and now Pilotaware receiver via one SDR, it has a second SDR for receiving transponders on 1090MHz.

So Stratux EU is now receiving Transponders, Pilotaware and OGN traffic all directly on the device, not via a ground uplinks, for which you need to be in range of and no license fees either, although it has to be said the license fee for Pilotaware is very good value!

Below are some screenshots of Skydemon displaying traffic from the Stratux EU edition. 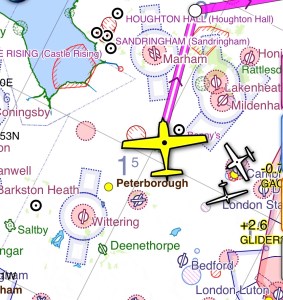 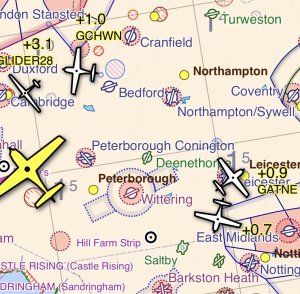 So which is better? that’s a very difficult question and not one I will answer, both have their good points.

First, if you want to buy a prebuilt and supported unit then you should look to buy a Pilotaware.

If you don’t mind not having direct support and like to play or know someone that likes to play, then maybe some of the Stratux features will win you over!

The user interface in Stratux is ahead of Pilotaware in my opinion, also you have features such as an AHRS, a better traffic list, G Meter and you are not reliant on ground stations to see gliders.

Pilotaware, however, is doing a lot to push the limits with their ATOM network, it also has a transmitter so if you don’t have a transponder it will make you visible to Pilotaware users and Stratux EU users too.

At the end of the day, I fly with Skydemon and both Pilotaware and Stratux show local traffic in Skydemon, both seem to have a reliable GPS and connection to Skydemon these days too!